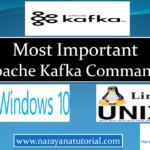 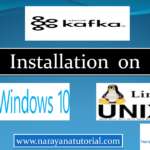 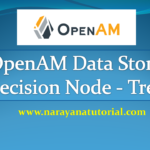 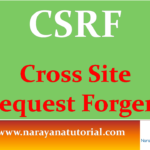 Cross-Site Request Forgery Vulnerabilities OWASP Cross-Site Request Forgery(CSRF) is one of the top 10 security vulnerabilities with high risk. It allows a hacker to perform an action on the vulnerable site on behalf of the victim(user). If the site does not validate the original request properly then the attack is possible.   Attacker forges the […] 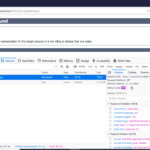 Unauthorized File Upload Vulnerabilities OWASP The application should allow the only specific types of files according to the requirement. And we should not allow unauthorized files into the application. It is possible for an attacker to bypass the current restrictions in place and upload an executable application or script. Bypassing the executable file, attackers can […] 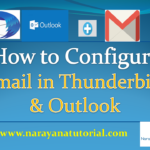 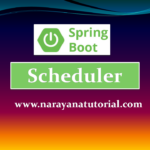 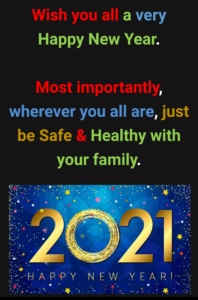